Scout Gaming Group is a licensed and regulated B2B fantasy sports provider and betting provider. We can deliver any sports, multiple game formats and visual customization for your platform. 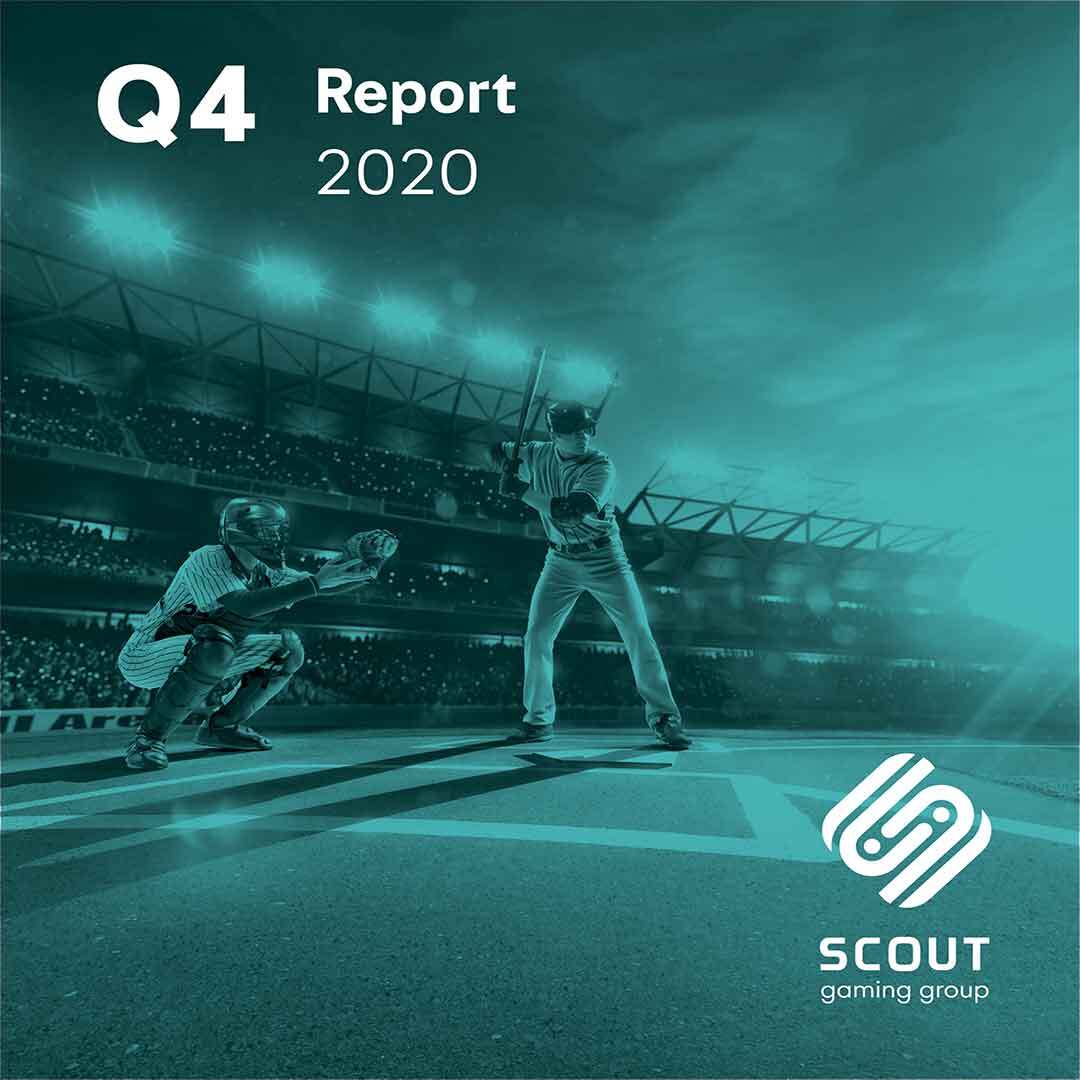 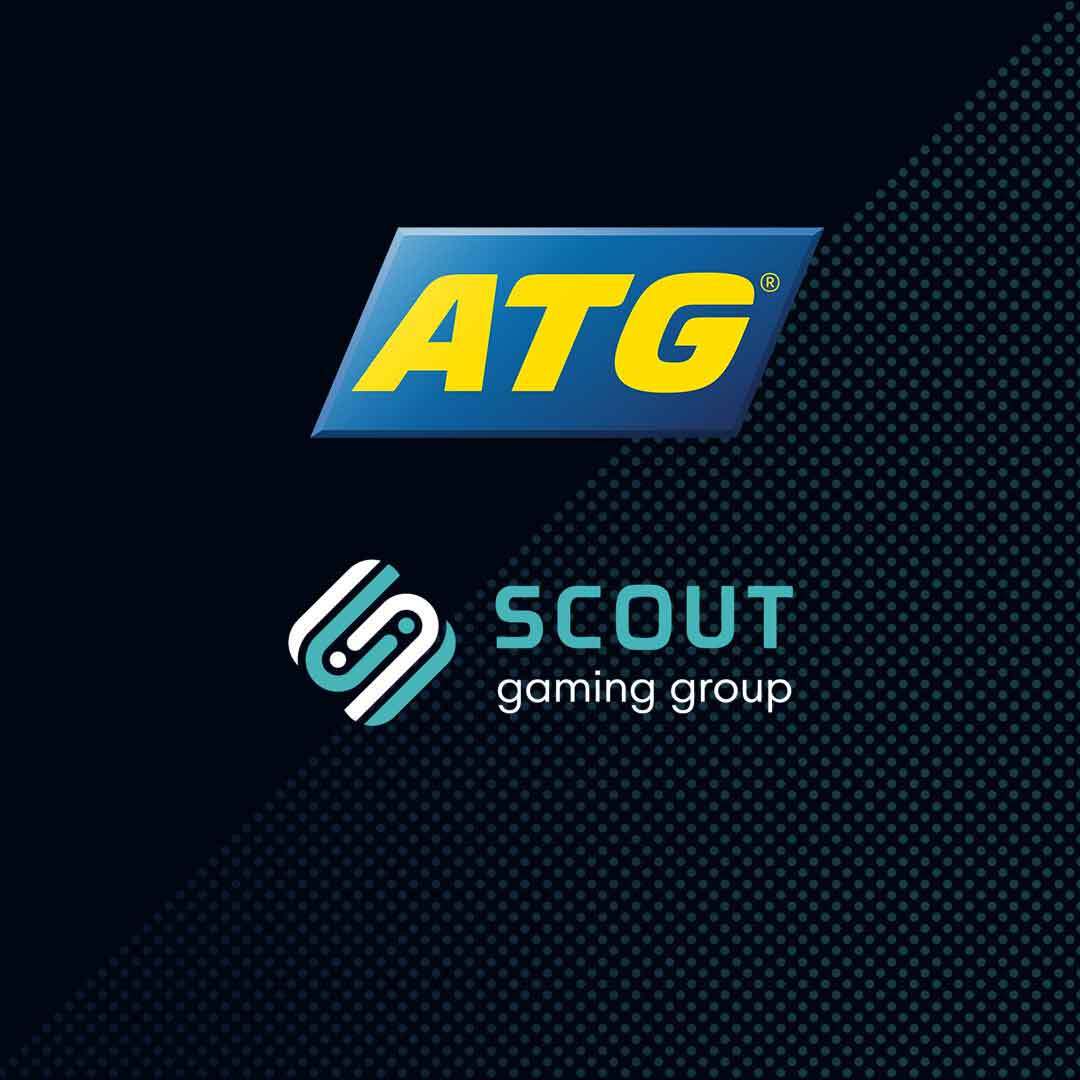 Scout Gaming has entered into an agreement with AB Trav & Galopp, ATG (the Swedish Horse Racing Totalisator Board), Sweden’s largest gaming operator measured by turnover. The companies have agreed to jointly launch Scout Gaming’s award-winning DFS product on ATG.se with a soft launch aimed at the second quarter 2021, followed by a wider marketing […] 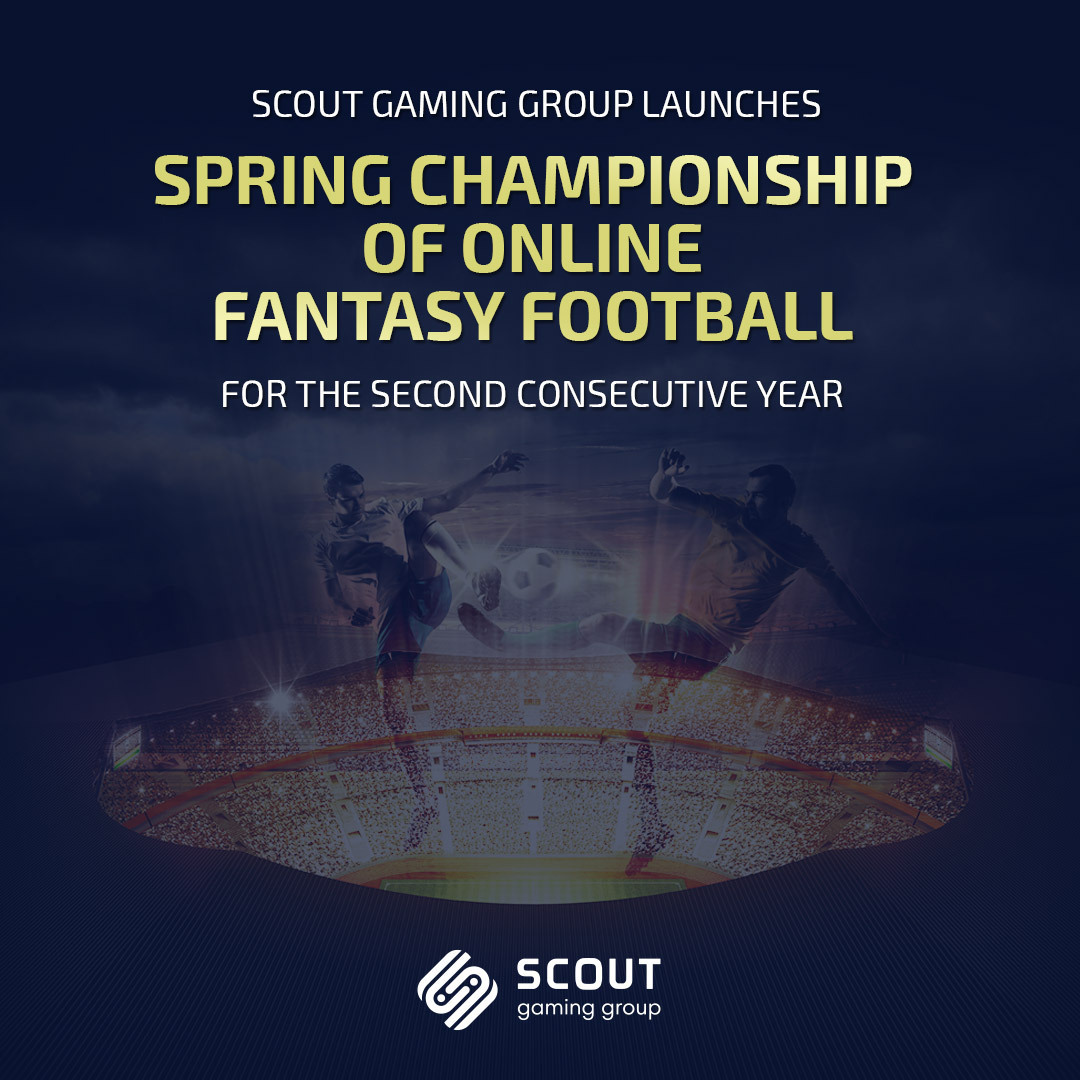 For the second consecutive year, Scout Gaming is launching the Spring Championship with a total prize of 500,000 euros, in the entire Scout Gaming Network (SGN). The tournament will be available on Fanteam.com and in SGN shortly.Just as last year, the tournament is scheduled to take place in connection to game week 37 and game week 38 […] 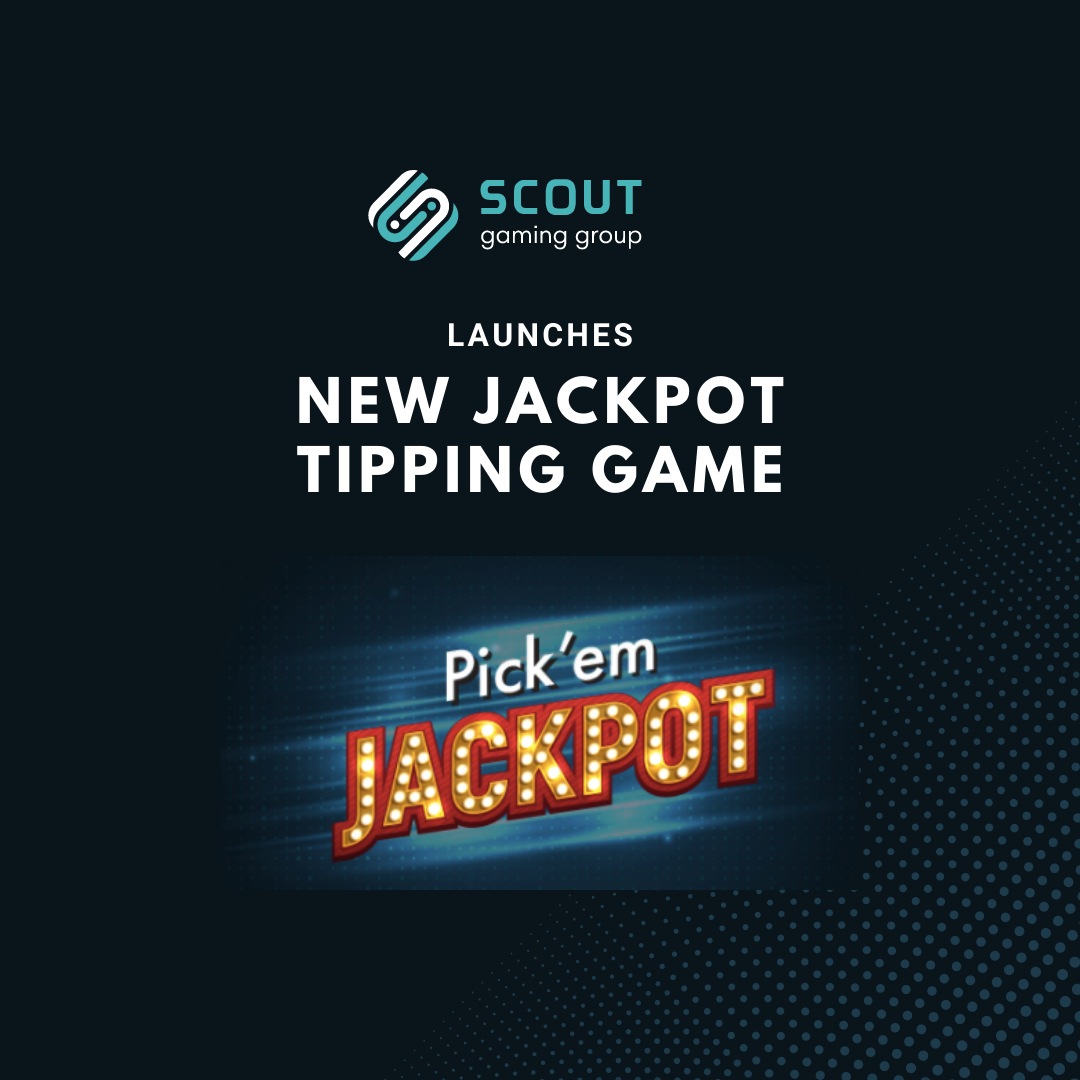 Scout Gaming has launched an additional product to their award-winning portfolio. The Pick’em Jackpot game combines traditional sports knowledge with a jackpot. In the Pick’em Jackpot game, players are required to pick the outcome in a given set of matches (home or away team victory, draw) along with predicting the jackpot trigger match score – […] 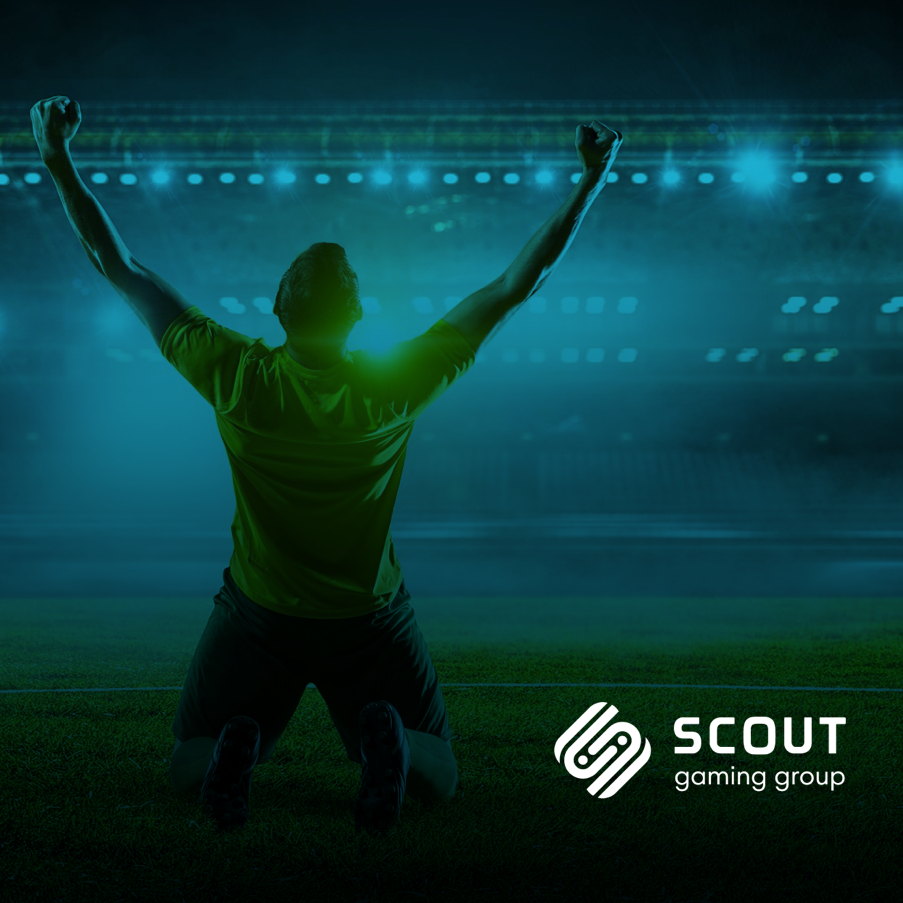 Scout Gaming has been informed that several people in the senior management have increased their existing shareholding during the last week. The total shareholding of insiders represented by the board, management and staff, as well as their closely related parties, amounts to just over 25% of the outstanding capital. “It is exciting to see that […] 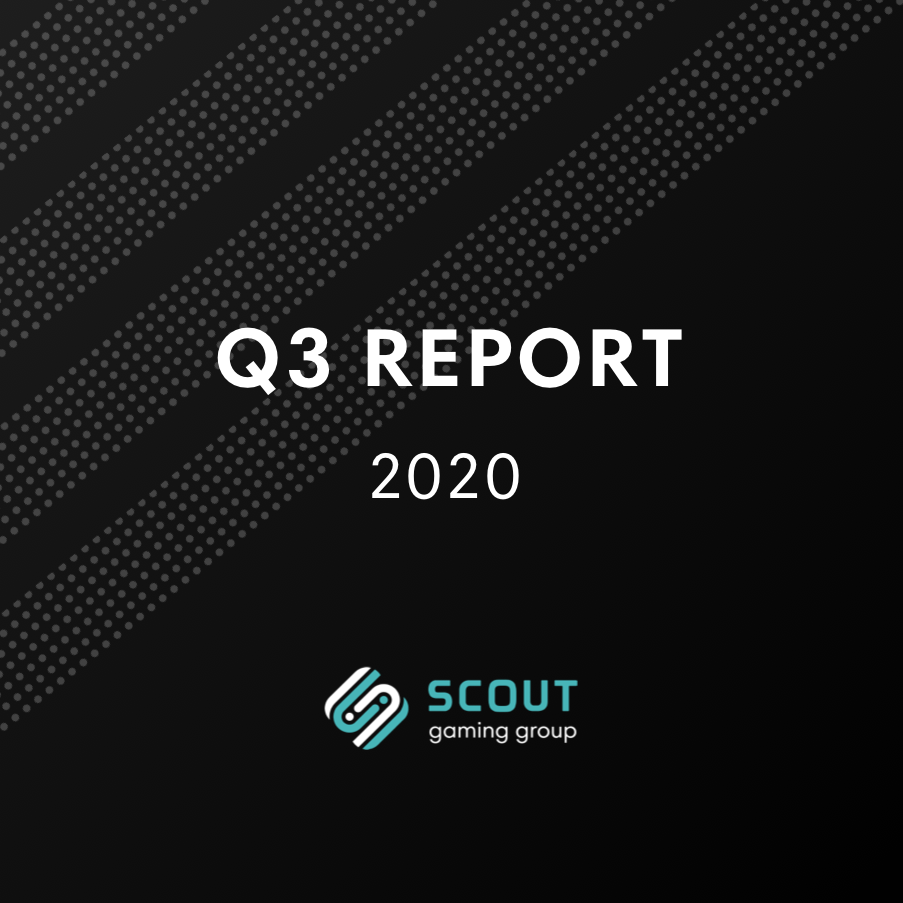 ”The Group had a stable quarter with sharply increasing revenues, led by the restart of global sports, the speed of recovery exceeded management’s expectations. The global fantasy sports market for real money gambling outside the US is although still in its infancy. Scout Gaming’s operator index amounted to 2,421, a growth by 169% – an […]